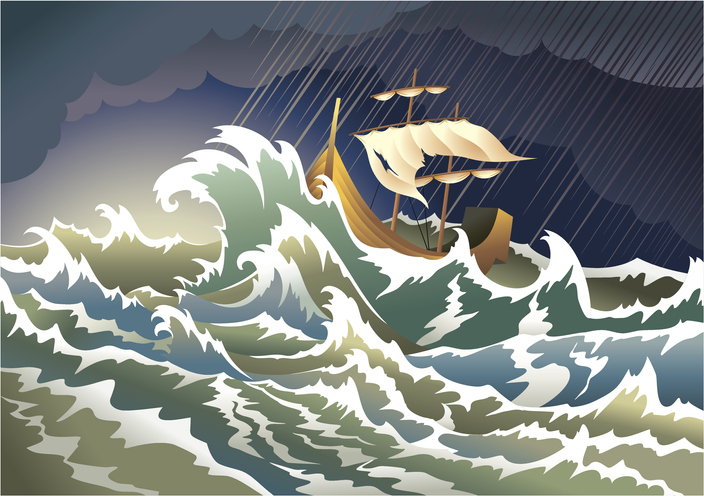 Excessive-fee claims began to appear in 2006, at first targeting only large companies with more than $1B in retirement plan assets. But in the past few years claims have surged, and not only “have the number of fiduciary excessive fee claims increased, but so have the range of sizes and kinds of plan sponsors and industries being targeted.” says Alison Martin, from Chubb, a major providers of fiduciary liability insurance. The number of these claims increased by a factor of four in 2020, says Martin. With these figures as the starting point, she looks at claim trends and who is at risk, and what can be done to reduce the chances of a lawsuit or increase the likelihood of a successful defense.

Potential triggers for these suits range include failure to negotiate fees and offer less expensive options. On the other hand, fiduciaries have also been sued for offering too many options, on the grounds that it makes things difficult for participants to choose. In this precarious environment, the fiduciary’s modus operandi is crucial, according to Martin. “Fiduciaries are required to be prudent – not perfect. Thus, even when a decision turns out, in retrospect, to have been allegedly ‘wrong’ on the merits, a breach of fiduciary duty claim may still be defeated so long as the fiduciary followed a prudent process,” she says. “Failure to have plan processes, fiduciary decisions, and their underlying rationale well-documented, may deprive fiduciaries of a powerful defense.”