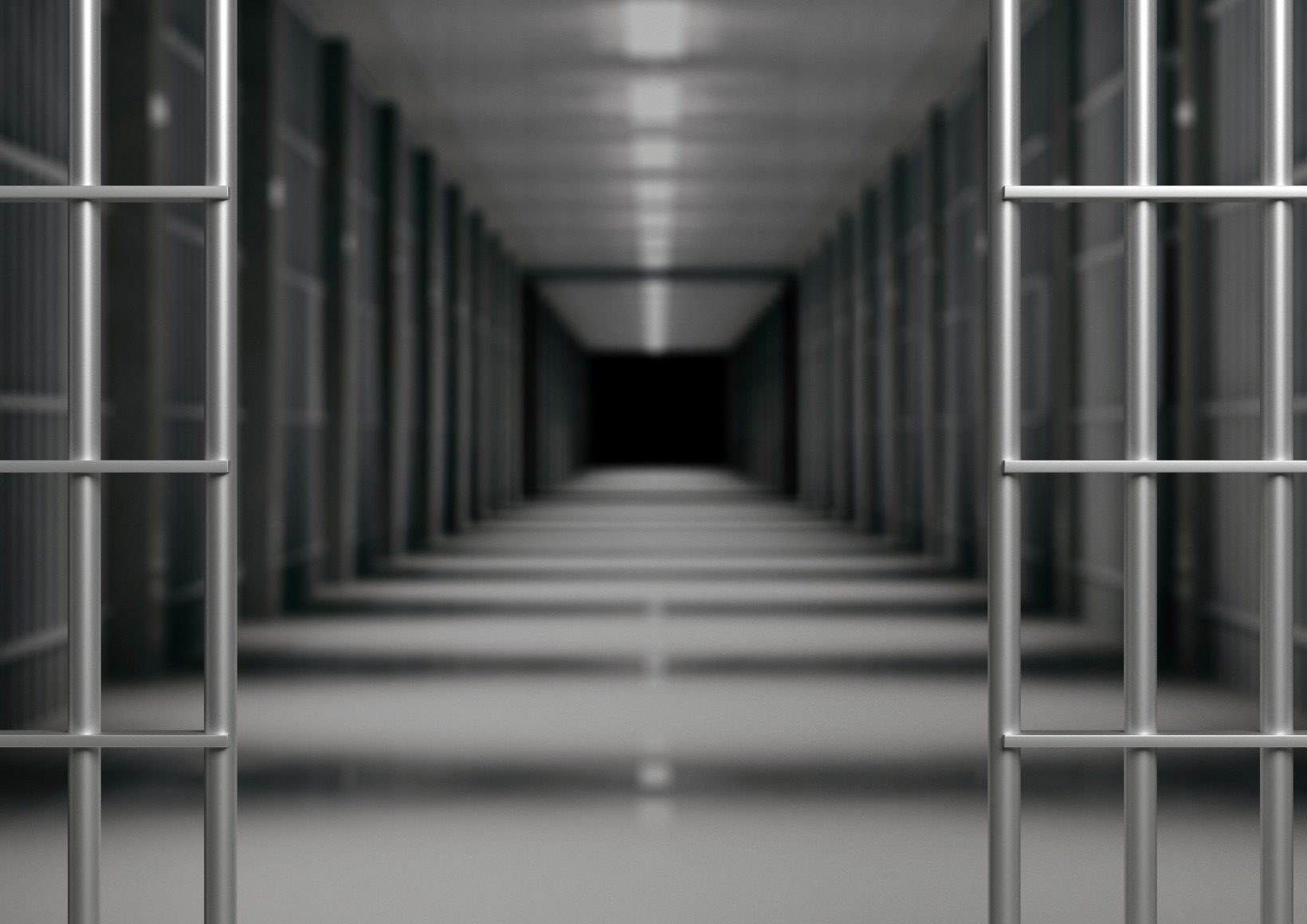 Gene Levoff had some good advice for Apple employees during his tenure as one of the tech firm’s top lawyers, and he thought it was important enough to put the memo in caps when he issued it: “REMEMBER, TRADING IS NOT PERMITTED, WHETHER OR NOT IN AN OPEN TRADING WINDOW, IF YOU POSSESS OR HAVE ACCESS TO MATERIAL INFORMATION THAT HAS NOT BEEN DISCLOSED PUBLICLY.” In June, Levoff pleaded guilty to ignoring his own counsel. He had served as co-chair of a committee that reviewed early copies of Apple’s quarterly earnings, and in February 2018, he was named corporate secretary, a title he kept until that September when he was fired. Prosecutors say he used the information his positions made him privy to for insider trades that netted gains of more than $600,000 on $4 million in trade.