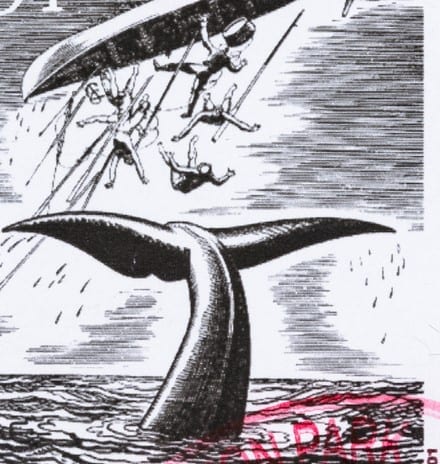 Inmates in West Virginia prisons are receiving free tablet computers, but if they want to read e-books it will cost them 3 cents a minute, and that includes books that reside on a free on-line public library. This arrangement, says an article in Reason, is per a contract between the West Virginia Division of Corrections and Rehabilitation and the company that is providing electronic multimedia tablets to 10 West Virginia prisons. Wages for inmates in West Virginia prisons, according to an accounting from 2017, ranged between $0.04 to $0.58 an hour. The books are a bargain compared to other applications: “Video visitations” will cost 25 cents a minute. This story was picked up in an article in Motherboard, which sees it as part of a larger pattern in the provision of prison telecom, involving exclusive contracts and “concession fees,” and a failure of adequate regulation by the FCC.