Skip to content
Attorney/Client » Privilege Can Be Fragile, Watch Your Tongue.

Privilege Can Be Fragile, Watch Your Tongue. 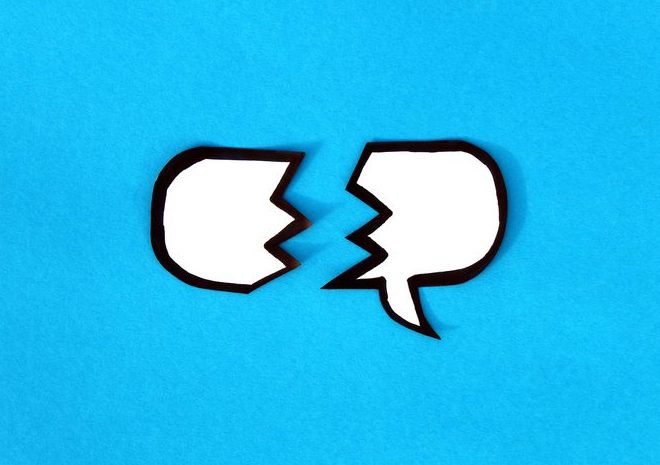 A federal court ruling in Kansas can be read as a warning to in-house counsel, a reminder “to train their corporate officers about the fragility of confidentiality and to always observe it,” writes Todd Presnell in his Presnell on Privileges blog. In this case, the issue was infringement, and an email refering to the patent counsel’s conclusion from a corporate officer to a third party. The magistrate judge reiterated the importance of privilege in American jurisprudence, but added that it should be narrowly construed and deemed waived if a client “discloses the substance” of the privileged information to a third party.

While it’s not clear from the opinion what was disclosed in this case, it appears to have been far less than a full-blown technical explanation of the claimed IP. Nonetheless it was considered by the judge to be substantial enough to waive privilege. The lesson, says Presnell, is that the line between general discussion and substantive communication is thin, and privilege should be regarded as fragile. With that in mind, in-house lawyers should train clients to keep lawyers’ opinions out of their third party conversations.