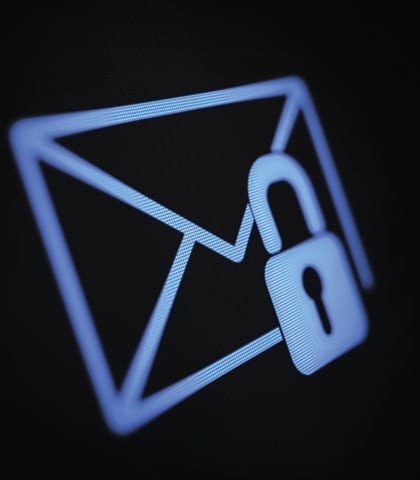 The senior in-house counsel of a major defense contractor seemed to have covered the bases when it came to insuring privilege for an internal investigation conducted under her aegis. The subject of the inquiry was an employee, a high-ranking military man, who in a hotline report had been alleged to have a conflict of interest with regard to a contract he had awarded to a local third party labor contractor, in Afghanistan. Based on the investigation he was fired, and he subsequently filed a wrongful discharge suit – and his counsel wanted that investigation to be produced. It was true the in-house counsel, as required, had reported certain information gleaned from it to the Department of Defense, and the district court ruled that was enough to scuttle the privilege claim. But the Fourth Circuit Court of Appeals ruled otherwise, and in so doing it cut a distinction that in-house counsel might do well to recognize.