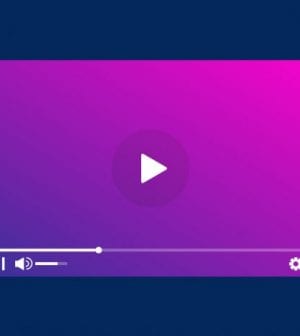 Two computer programmers entered guilty pleas to charges related to the operation of the country’s largest online TV show and movie streaming services. The counts included criminal copyright infringement and money laundering. The streaming services were called Jetflix and iStreamItAll (ISIA). Jetflix dates back to 2007, the same year Netflix launched. According to a federal grand jury indictment, it used servers in the U.S. and Canada, “to search for, download, process, store, stream, and make available for download infringing television programs.” ISIA, based in Las Vegas allowed thousands of users to download and stream copyrighted TV shows and movies without permission from their owners. “The estimated harm to television program and motion picture copyright owners as well as licensed streaming services caused by ISIA was millions of dollars,” according to the indictment. “It functioned as a subscription-based service akin to well-known, legitimate online video streaming and download services… including both motion pictures and commercial-free television program.” It had more content than all the major streaming services in the U.S. including Netflix, Amazon Prime, Hulu and Vudu.