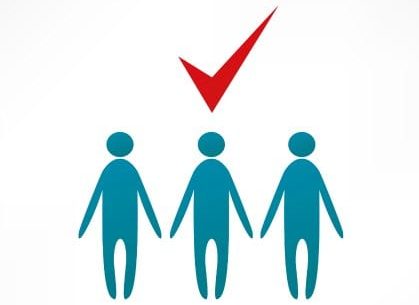 Legislation proposed for New York City would require companies to disclose when an applicant for employment has been assessed by software. It would also require companies that sell such software to conduct annual audits to insure their product doesn’t unlawfully discriminate. Also covered would be post-hiring software used in making decisions about such things as compensation.

Debate over the proposal has spawned some unlikely alliances: An official with a group that represents credit and background-checking firms says the law could inhibit the efforts of companies that want to overcome a reluctance to hire people from certain demographic groups. Some civil rights groups oppose the law for different reasons: They are concerned the audit provision could end up giving a pass to software that is actually perpetuating discrimination.

Meanwhile, two recently formed companies whose hiring tools would be regulated by the law say they favor it. The proposal if passed would take effect in January of 2022. 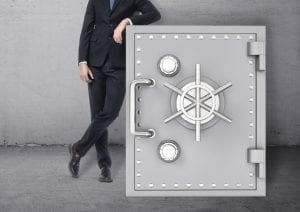 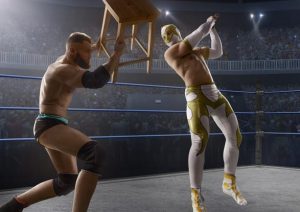 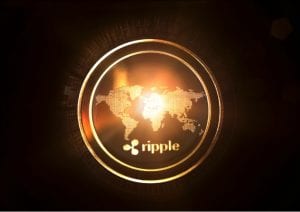