Protecting Electronic Devices At The Border 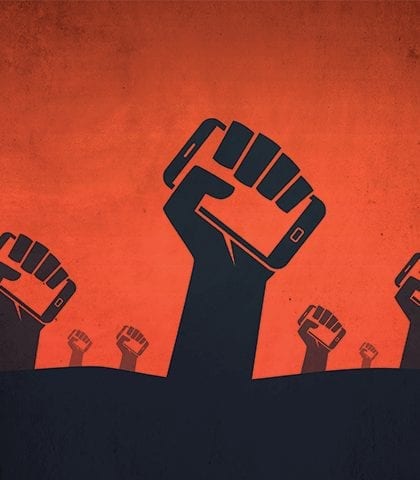 A recent episode involving a cell phone search at the border got a lot of media attention, seen primarily through the lens of politics, but what happened bears attention from any attorney who needs to travel internationally. The case involved a Harvard student, a Palestinian, whose phone and laptop were searched by customs at Logan Airport in Boston. His visa was then canceled and he was ordered back to Lebanon, based on some social media posts that were found on his phone – posts that were were sent to him, not from him. The student was allowed to proceed to college only after intervention by the president of Harvard. At first glance this episode may seem to have little to do with the concerns of the corporate legal department, but Punam S. Rogers, in a Today’s General Counsel article, says it bears attention. She discusses some recent court cases, noting that the degree to which Customs and Border Protection agents have leave to search electronic devices at the border is currently an open question. Meanwhile, she has some advice for attorneys who want to maximize the security of their personal and business information, and that of their clients, when they cross borders.