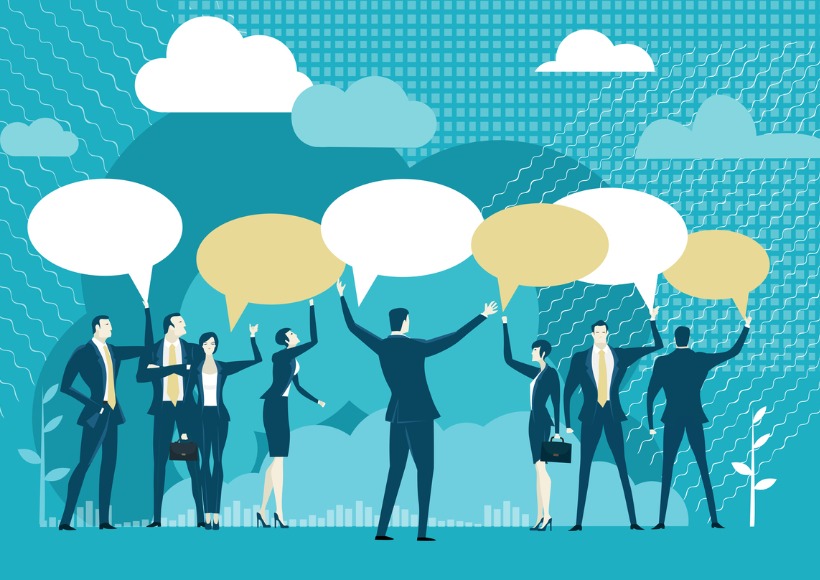 Institutional investors representing $11.8 billion in assets collectively have filed shareholder proposals for the 2022 proxy season that address “the misalignment between the corporation’s stated values and their support for politicians and political groups who undermine them.” In the 2021 proxy season, similar proposals received an average 38 percent support. The 2022 proposals ask companies to report publicly once a year on “the congruence of political and electioneering expenditures during the preceding year against publicly stated company values and policies and disclosing or summarizing any actions taken regarding pausing or terminating support for organizations or politicians, and the types of incongruent policy advocacy triggering those decisions.” They are critical of instances where companies fund members of Congress who challenged the election results, slow-walk legislative action on climate change and restrict voter access to the polls. 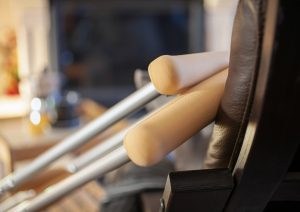