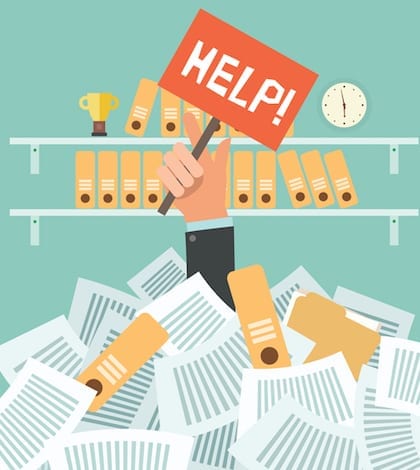 Indigent defense advocates are increasingly suing, saying they’re given inadequate funding, and some are winning. At least five lawsuits in the last five years have been decided in favor of indigent defense, and in 2016 at least six states were sued regarding funding for public defenders. One of the highest profile cases centers on Louisiana, where Orleans Parish Chief District Defender Derwyn Bunton told the ABA Journal his staff of eight investigators were responsible for 21,000 cases. Bunton began putting certain serious cases on a waiting list, trying to find alternative counsel or asking defendants to wait until a public defender was free, which led the American Civil Liberties Union and ACLU of Louisiana to sue the state, saying the waiting list violated defendants’ Sixth Amendment right to counsel, and the 14th Amendment right to due process and equal protection under the law. In 2007, the Bureau of Justice Statistics found that only a quarter of county-based public defender offices reported having enough attorneys to handle their caseloads. But advocates for public defenders have been heartened by the increasing involvement of the Department of Justice. Since 2013, DOJ has filed at least five statements of interest and at least two amicus briefs in lawsuits charging that local public defender funding is inadequate. The prevalence of funding shortages for overworked public defenders is “a horrible legacy,” Bunton said.