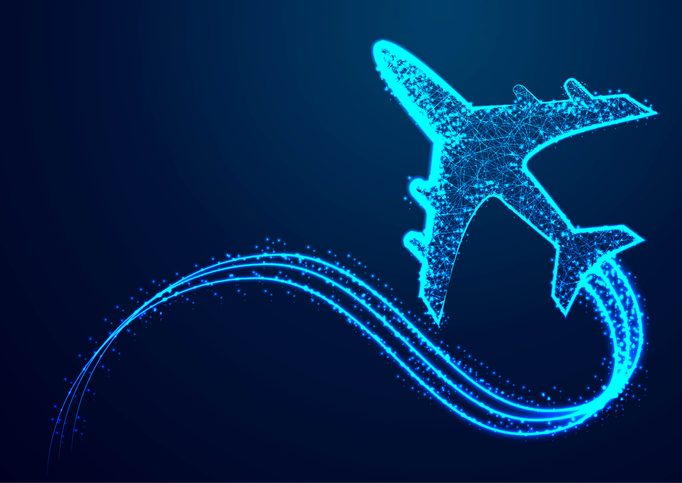 In a case involving a high-level no-poach agreement in the aerospace industry, the Department of Justice Antitrust Division beat back the defendant companies’ attempt to have the case dismissed. But according to a post from law firm Steptoe, the longer-range prospects for DOJ with regard to this matter are not good. The writers point out this is the third of DOJ’s recent cases alleging Sherman Act anticompetitive practices in the labor market, and in the previous two the defendants failed to have their cases dismissed “only to be handed acquittals by unimpressed juries.”

In this case, United States v Patel, DOJ alleged an agreement among executives at Pratt & Whitney and several of its subcontractors. According to the indictment, the named executives agreed to restrict the hiring and recruiting of engineers and other highly skilled employees over a period of years, with enforcement of the agreement handled by named defendant Patel, and with communications about the working of the agreement handled in ways intended to avoid leaving tracks. Nonetheless, the indictment does quote some communications among the alleged co-conspirators, including discussion about how the no-poach agreement would help the companies suppress wages.

The authors dissect some of the legal arguments in the previous cases and how they may apply in Patel. Their conclusion: “The third time may not be the charm for the government. And if Patel does end in another round of acquittals, the Biden Administration may have no choice but to pursue additional methods of fighting anticompetitive conduct in the labor markets, such as existing civil enforcement tools or others that would require new legislation.” -Today’s General Counsel/DR