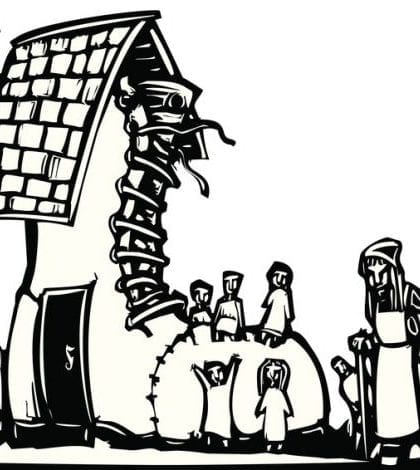 The advertising strategy called microtargeting has been refined to razor sharp precision by Facebook, which collects extensive data on its nearly two billion users. Now that the online behemoth has entered the business of job placement, that practice has drawn the attention of a new breed of critics, some of whom have filed a putative class action alleging that Facebook clients, including Amazon, T-Mobile, Cox Communications “and a Defendant Class of hundreds of major American employers and employment agencies that, upon information and belief, routinely exclude older workers from receiving their employment and recruiting ads on Facebook, and thus deny older workers job opportunities.” These companies, according to the complaint, “eliminate older workers from receiving job ads by specifically targeting their employment ads to younger workers via Facebook’s ad platform.” The root of the problem was explained more fully several weeks ago in a ProPublica article, about how it managed to reach a targeted audience of antisemites, using various keyword categories ranging from “How to burn Jews” and “why Jews ruin the world” to “NaziParty or German Schutzstaffel.” The key, the article explains, is Facebook’s algorithm that “automatically transforms people’s declared interests [on their Facebook page] into advertising categories.” A separate ProPublica post lists dozens of companies that “bought Facebook ads aimed at recruiting workers within limited age ranges.” Those companies range from Bob’s Red Mill Natural Foods and J-Street to Microsoft, UPS, Goldman Sachs and Facebook itself.