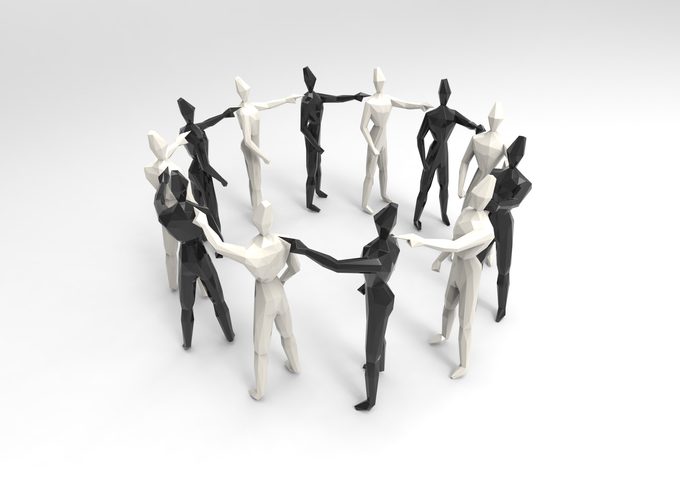 A law firm that has filed thousands of lawsuits against property insurers over a period of several years and is alleged to have been in cahoots with an adjusting firm, as well as a water mitigation company, has settled with Florida’s state run property insurer of last resort for $1 million. The settlement comes with no admission of wrongdoing and with insurer Citizens Property Insurance Corporation of Florida agreeing to dismiss the case, and with both sides paying their own legal costs.

The lawsuit alleged that The Strems Law Firm engaged an entity called Contender Claims Consultants “to create or fraudulently increase the severity of claims” submitted on behalf of policyholders, says a post from insurer Citizens. It also says The Strems Law Firm was disciplined by the Florida Bar in 2020, that the Florida Supreme Court suspended the firm’s principal Scot Strems for two years, and that the firm was restructured and is now doing business as The Property Advocates, P.A.

The Florida Sun-Sentinel has reported that, per state records, Strems and his firm filed 8,756 lawsuits against property insurers over a period of about six years for an average of 1,459 lawsuits per year. The article cites a Florida Bar complaint against the firm that accused it of targeting homeowners they thought would not ask a lot of questions, including “the elderly, immigrants, and people of humble means and education” who they thought “were unlikely to recognize the impropriety of the scheme.”

Insurers in Florida, including Citizens, have maintained that fraudulent claims and abusive litigation have been major drivers of premium increases for property insurance in Florida. Meanwhile, an article from Artemis, an online news source about “catastrophe bonds, insurance-linked securities & alternative reinsurance capital,” cites an analysis from the National Insurance Crime Bureau. It says insurance fraud nationally resulted in between $4.6 billion and $9.2 billion in “extra” disaster claims in 2021, and that these claims are a major factor in rising premiums. No discussion of insurance claims fraud would be complete, says the Artemis article, “without a focus on Florida, where litigation and fraud costs have caused much of the property insurance crisis situation we see today.”