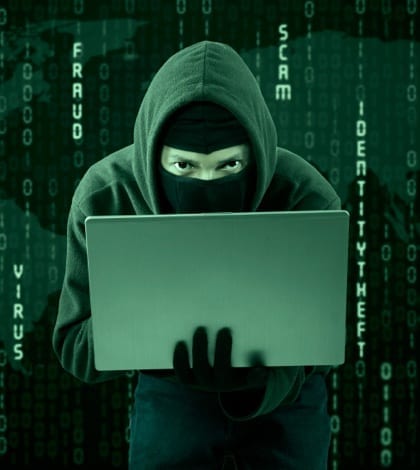 In its report on a ransomware attack on Finastra, a bank security company with 9,000 customers in 130 countries, KrebsonSecurity reports that ransomware gangs are doing their part to fight the Covid19 pandemic. Several ransomware gangs claim they are observing a moratorium on attacking hospitals and other healthcare centers while the pandemic is on. “Bleeping Computer’s Lawrence Abrams said he recently reached out to the operators of the Maze, DoppelPaymer, Ryuk, Sodinokibi/REvil, PwndLocker, and Ako Ransomware infections to ask if they would continue targeting health and medical organizations during the outbreak.” Several said they would stop, and one gang used its victim-shaming Web site to post a “press release” on Mar. 18 stating that due to the global economy crisis and virus pandemic it would be offering discounts to victims of its ransomware. – “We also stop all activity versus all kinds of medical organizations until the stabilization of the situation with virus,” reads the release from the Maze ransomware gang. Banks aren’t getting any breaks, however. Finastra, based in London, is disconnecting its servers from the internet one at a time while it works with cybersecurity experts to inspect them after a ransomware attack on March 20.