Real Estate Is A Litigation Battleground In LA 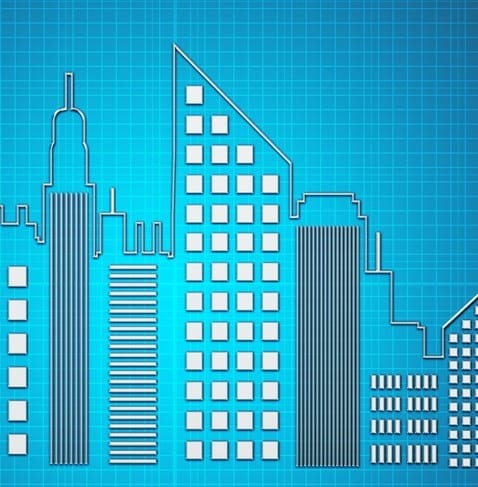 With its growing and increasingly visible homeless population, Los Angeles has become a seat of contention over real estate development. Some who consider it a force for gentrification and dislocation are taking their case to court. Apparently, they are not faring well. One of the most active groups on this front, the AIDS Health Care Foundation (AHF), suffered its third courtroom setback in six months, when it lost its bid to overturn approval of four high rise development projects that it maintains will displace long time neighborhood residents, and in particular harm black and Latino residents. Following these setbacks, the group said in a statement that it would continue to use every means at its disposal to stand in the way of destructive gentrification. Los Angeles, it says, has too many homeless people “sleeping in the shadows of the luxury buildings that invaded their communities and evicted and displaced them.” Meanwhile, in the real estate trade publication Commercial Observer, industry sources say the critics’ demands are counterproductive. Fees, high risk, and “ever-changing and more restrictive city requirements” are driving up development costs, leaving developers with “no choice but to serve the top market with luxury housing in order to recoup costs,” says one developer. According to the Observer article, the major challenge for builders in Los Angeles is resistance by local groups who delay projects with legal challenges, and it singles out the AIDs organization as the most active on this front. The Los Angeles development battle is unfolding in the context of an increasingly harsh backlash by storekeepers and homeowners against people who have been pitching tents on sidewalks in front of their property. One form it has taken, reports the Washington Post, is a “planter movement,” whereby the aggrieved property owners, after succeeding in getting squatters removed by authorities, will install bulky planters on their sidewalks in order to keep them from returning.The man said to be founder of that movement says his own brother died from an addiction, but when people are outside “raging at each other at 2 in the morning and frightening your 5-year-old child, the side I come down is the family with the 5-year-old kid.”