Skip to content
Lawsuits » Real Money to Peanuts In An Instant

Real Money to Peanuts In An Instant 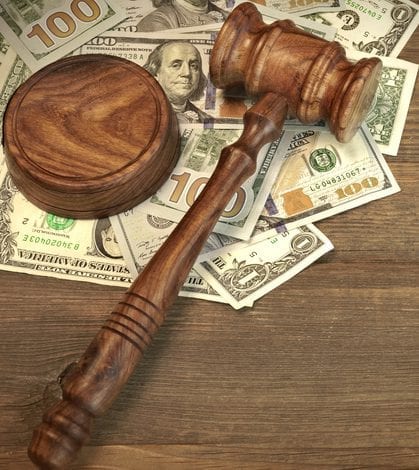 A Maryland man who sued a Johnson & Johnson subsidiary for failing to warn that boys using its antipsychotic drug Risperdal could grow breasts has seen the $8 billion verdict he won slashed to $6.8 million by a Philadelphia judge. The punitive damages are now 10 times the $680,000 in compensatory damages awarded to plaintiff Nicholas Murray. His lawyer, Thomas Kline, of the Kline & Specter firm, said the ruling “wipes out a valid award of a jury which met all of the parameters under the decisional law and constitutional guard rails. The remitted verdict provides essentially no punishment for the worst of the worst of corporate misconduct. We believe that when the merits are reviewed that the $8 billion will be reinstated.” A spokesperson for the defendant called the reduction appropriate, and said the company would still appeal the verdict based on the court’s exclusion of evidence. Risperdal was originally approved for schizophrenia and bipolar disorder, a small market, but the drug’s manufacturer worked aggressively to expand its use, targeting seniors with dementia, and children with behavioral disorders and autism. According to critics, many of those uses were not warranted. Thousands of Risperdal cases remain pending.