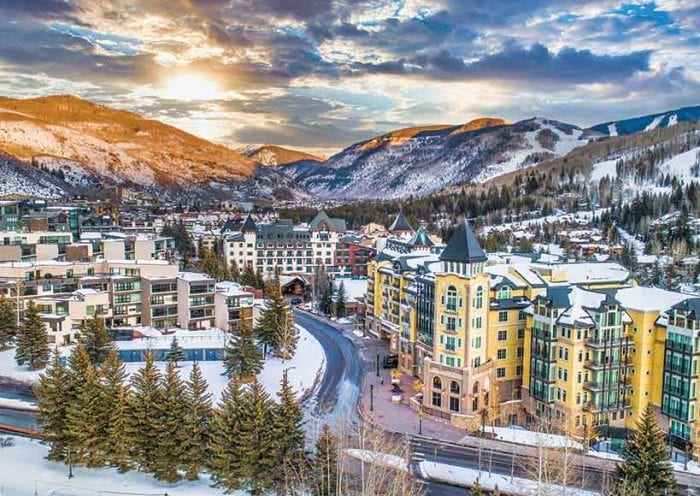 Generally, the antitrust laws do not require a company to work with or do business with a rival. As early as 1919, the Supreme Court announced the “Colgate Doctrine,” which held that a company is free to exercise its own independent discretion as to the parties with whom it will deal.

In most instances, even monopolists are not required to help their competitors. It is fundamental antitrust law that not only is it not (by itself) unlawful to obtain a monopoly, but it is not unlawful for a monopolist to compete. Competition includes deciding how and with whom a company will do business.

In 1985, however, the Supreme Court in a controversial decision, Aspen Skiing Co. v. Aspen Highlands Skiing Corp., held that a monopolist could violate Section 2 of the Sherman Act by refusing to deal with a competitor. Subsequent decisions by the Supreme Court have led some to argue that the Aspen decision has “bit the dust.”  But a decision by the Seventh Circuit Court of Appeals in early 2020 applied Aspen to a refusal by Comcast to continue doing business with a competitor.

In 1985 the Supreme Court held that a monopolist could violate the Sherman Act by refusing to deal with a competitor.

In Viamedia, Inc. v. Comcast Corp., the Seventh Circuit reversed a dismissal of the plaintiff’s refusal to deal claim. Comcast has petitioned the Supreme Court for certiorari. In December, the Court asked the Office of Solicitor General to file a brief expressing the views of the United States. Many believe that such a request to the government means that the Court is likely to accept certiorari. Given the potential impact of the Aspen refusal to deal doctrine, it would be worthwhile to review Aspen and the Seventh Circuit’s decision in Viamedia.

Aspen involved four ski resorts in Aspen, Colorado. Aspen is a destination skiing town. Skiers travel there to spend several days, and they generally want to ski all of the nearby mountains.

When the four ski resorts were owned by separate companies, they cooperated to offer skiers a four-mountain ski pass that allowed skiers the flexibility to ski any mountain during their stay. Revenues were divided among the owners of each by usage.

Over time, however, the defendant acquired ownership of three of the four resorts. The defendant had monopoly power. It had a dominant market share and there were barriers to entry. Because any new ski runs would have to be built on U.S. Forest Service land, there were unlikely to be any new entrants.

The plaintiff sued for a violation of Section 2 of the Sherman Act. After a month-long trial, the defendant was found to have monopolized the Aspen ski market. The Supreme Court affirmed.

The Court focused on several critical factors that led to a Section 2 violation for defendant’s refusal to deal. First was the fact that the defendant participated in the all-mountain pass for several years. In addition, in those markets where the defendant was not dominant, it also participated in similar all-mountain pass arrangements. The Court viewed these facts as establishing that the cooperative arrangement between the monopolist and its competitors was efficient and pro-competitive.

Second, the Court found that the defendant gave up short-term profits in order to eliminate the plaintiff. Significantly, the defendant refused to accept cash payments at full market rates.

And third, the jury found that there were no pro-competitive justifications for defendant’s conduct.

As noted above, subsequent Supreme Court decisions had suggested that Aspen was unique. Indeed, the Court in the 2004 case Verizon Communications Inc. v. The Law Offices of Curtis V. Trinko LLP held that Aspen was at the outer boundaries of Section 2 liability.

The Seventh Circuit in February 2020 held that Aspen was still good law and applied it in the case of Viamedia v. Comcast.

Comcast had a monopoly in the operation of Interconnect services — cooperative arrangements among cable television operators to efficiently sell advertising for available time slots across a viewer market — in three geographic markets.

Comcast wanted to monopolize a second market, the advertising representation market, in which Viamedia also competed. Comcast did so by refusing to deal with cable television operators with respect to Interconnect services if they also dealt with Viamedia for advertising representation services. The Seventh Circuit found the same three Aspen factors in the case before it.

The Seventh Circuit noted that a company establishing a new, more efficient distribution scheme might also forgo short-term profits to implement that scheme. However, Viamedia’s complaint plausibly alleged that Comcast’s conduct was irrational in that it not only led to financial losses for Comcast but it also degraded the value of the Interconnects. By blocking access to the Interconnects for the cable operators that were Viamedia’s advertising representation customers, Comcast reduced the value of advertising offered by the Interconnects. Companies seeking to advertise in a viewer market couldn’t reach all of the cable subscribers in that market because those cable operators had been excluded.