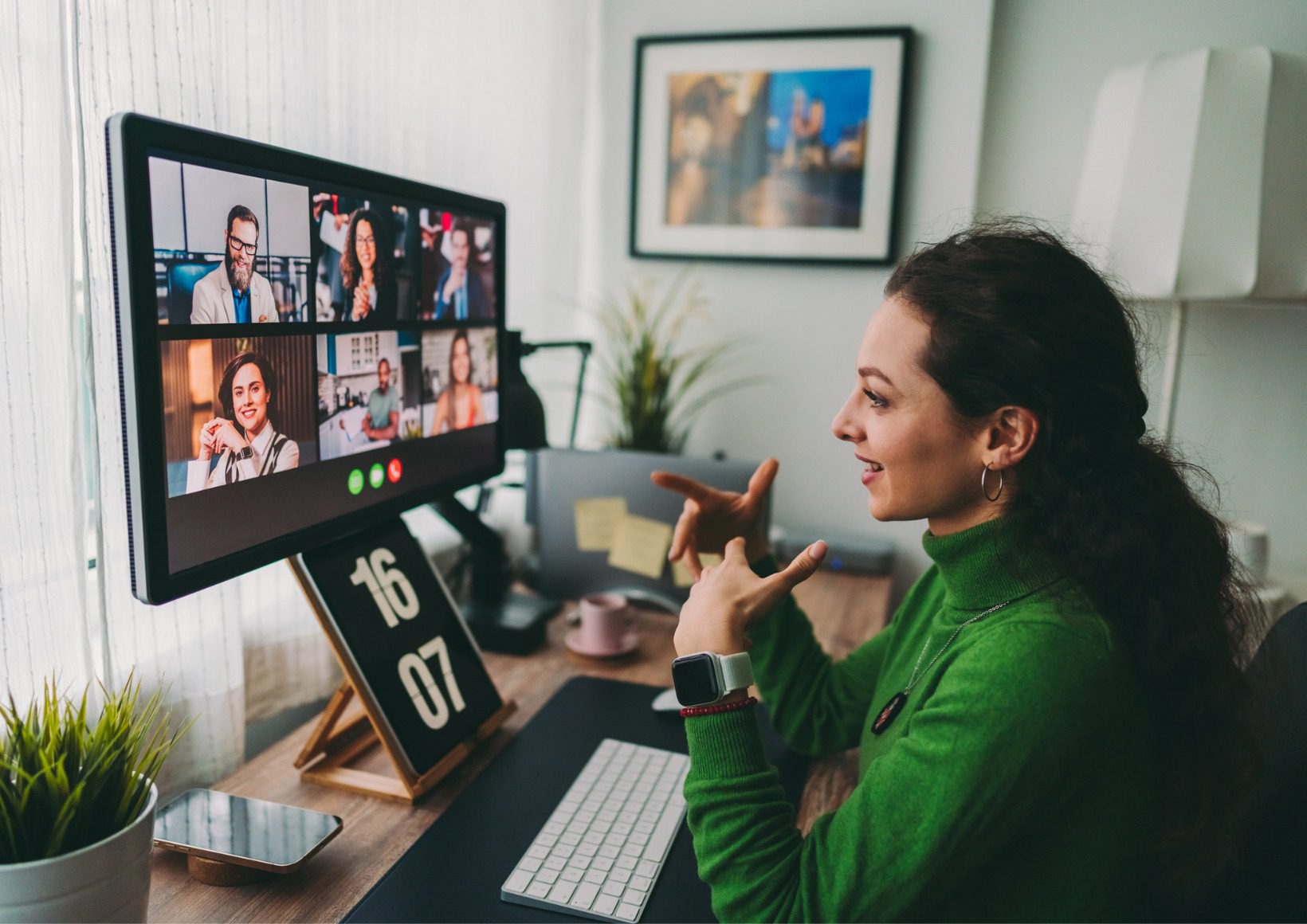 General counsel are taking on increasingly demanding roles as companies continue to globalize. Traditional functions related to compliance, M&A, and litigation are becoming more complicated, and general counsel are now commonly understood as a top executive decision maker on strategy and risk management. This trend is underscored by an increase in GC reported among the named executive officer (NEO)population. Increase in total compensation to general counsel appears to be driven by higher values granted in the form of incentive awards or time-based equity awards. Stock awards were up from $390,000 to $498,800 last year, an increase of 27.9 percent since 2020. Despite making apparent strides toward gender parity over the last five years, progress seemingly stalled in 2021. The percentage of women GC remained flat from 2020. Despite higher total direct compensation at the median for general counsel overall, median pay to women in the role actually fell slightly in 2021, the second instance of negative growth in the five-year study period.