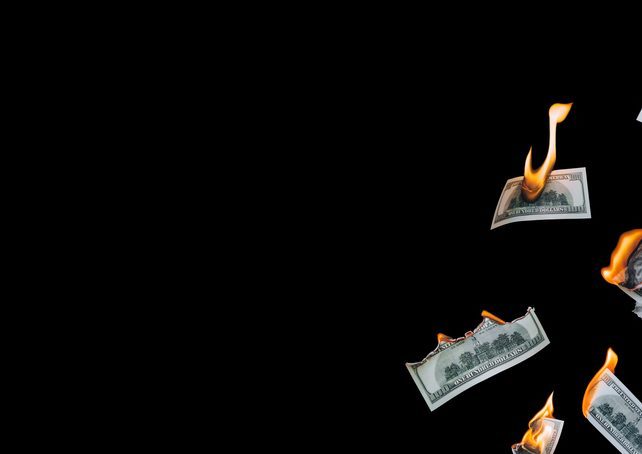 Companies that have a deal at the underwriting stage, or expect to soon, are likely to face extensive questioning from RWI insurers about how their business could be affected by the Ukraine war. Among many likely subjects of inquiry, according to a post from brokerage and consulting firm Woodruff Sawyer, are the company’s business dealings, both direct and indirect – including with customers, suppliers, partners, and vendors – in Russia or designated parts of Ukraine.  (Presumably the predicted geographical areas of interest in Ukraine would have broadened even in the short time since this post was written.) The insurance companies will also want to know whether the company utilizes or has debt with any Russian banks. Unlike many policies, they note, RWI policies do not have a standard War and Terrorism exclusion.

Depending on their answers to these questions, companies may be obliged to contend with exclusionary policy language, example of which are detailed by the authors.

“This is a fast-moving and changing situation and we believe the RWI market will continue to change and evolve just as rapidly,” say the writers. They add that if your target has little or no customers, suppliers, or business activity in either at-war jurisdiction, “we would not expect to see an exclusion added but be prepared to answer questions on the topic.”