“Responsible Corporate Officer Doctrine” May Be Headed For SCOTUS 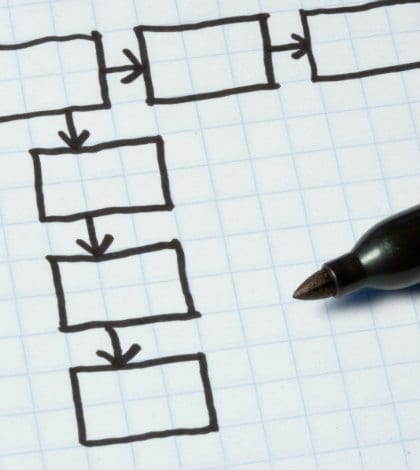 Father-and-son principals in an ag-business called Quality Egg have appealed their prison sentences and fines to the U.S. Supreme Court, in a case where they were held responsible for a salmonella outbreak traced to their company’s product. Austin “Jack” DeCoster, the company’s owner, and his son Peter DeCoster, the company’s chief operating officer, pled guilty in a district court to misdemeanor FDCA violations, but they have taken issue with their sentences: three months prison and a $100,000 fine. After those sentences were upheld by a split three-judge panel in the Eighth Circuit, the father and son filed their cert petition, in January of this year. Amicus briefs have since been filed by The National Association of Criminal Defense Lawyers, in association with the National Association of Manufacturers, and by the Washington Legal Foundation. Kevin LaCroix, in his always thoughtful and informative D&O Diary, takes a close look at the case and its precedents, including United States v. Park, the 1975 case that gave rise to the so-called “Responsible Corporate Officer Doctrine,” also known as the Park Doctrine. In what he sees as a “deeply troubling trend,” LaCroix finds a growing tendency for regulators and prosecutors “to try to hold corporate officials liable not because they were involved in or even aware of corporate wrongdoing, but simply by reason of their status as company officials.” In this case, counsel for the petitioners will likely need to fend off questions regarding corporate reporting lines and what responsibilities they do or do not imply, and will no doubt argue the irrelevance of the the lengthy and controversial history of the DeCosters, who started their business decades ago in Maine. At the time of their sentencing in 2015, DeCoster senior, in an article in The Portland Press Herald, was labeled that state’s “most infamous businessman.” Over the past half-century, according to the article, his companies “have paid millions in fines and damages for everything from faking trucking logs and knowingly hiring illegal immigrants to environmental contamination, animal cruelty, workplace safety problems, and the exploitation of workers…”