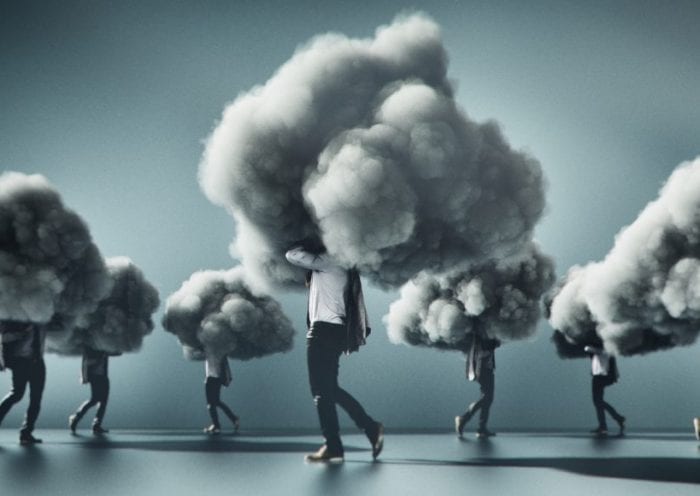 Someday soon commercial surveillance will be challenged in a context that eventuates in a Supreme Court decision. It will hinge on a right that some justices don’t acknowledge exists, the right to privacy. As of now, according to a book by Harvard Business Professor Shoshana Zuboff,  we’re more like rats in a Skinner box than free people, and we’re going to stay that way unless what she calls “surveillance capitalism” is subjected to firmly-enforced regulation. “As you go through life, phone in hand, Google, Facebook, and other apps on your device are constantly collecting as much information as possible about you, so as to build a profile of who you are and what you like,” writes Tim Wu, in his review of Zuboff’s book. Google records your searches, reads your e-mail and follows you with Maps and Android. Facebook has trackers installed around the Web that are constantly figuring out what you are looking at online. “Any appliance labeled ‘smart’ would more truthfully be labeled ‘surveillance-enhanced,’ like our smart TVs, which detect what we are watching and report back to the mothership. An alien might someday ask how the entire population was bugged. The answer would be that humans gave each other surveillance devices for Christmas.” Zuboff likens this state of affairs to life in a Skinner box, a form of radical behaviorism, but worse than anything B.F. Skinner envisioned, because he at least saw himself as a do-gooder who would save humanity from its own delusions. Big Tech’s project of behavioral observation in the service of control lacks any interest in human happiness other than as a means to profit.

The New York Review of Books