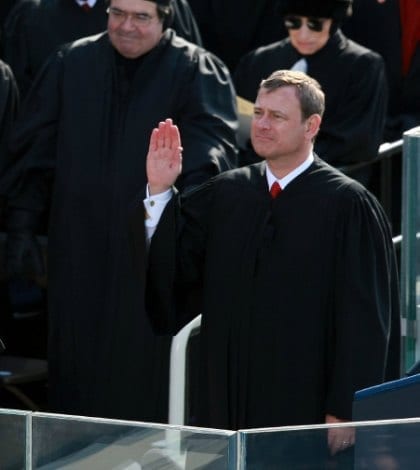 Avoiding any political sentiments, U.S. Supreme Court Chief Justice John Roberts in his year-end report lavished praise on the nation’s 637 district court judges, who he said “make a difference every day, and leave a lasting legacy, by making our society more fair and just.” Roberts also noted year-to-year differences in filings brought to the federal judiciary. One notable change in 2016 was the number of cases in which the United States was a defendant, which increased by 55 percent. Bankruptcy petitions, meanwhile, fell to their lowest number since 2007.