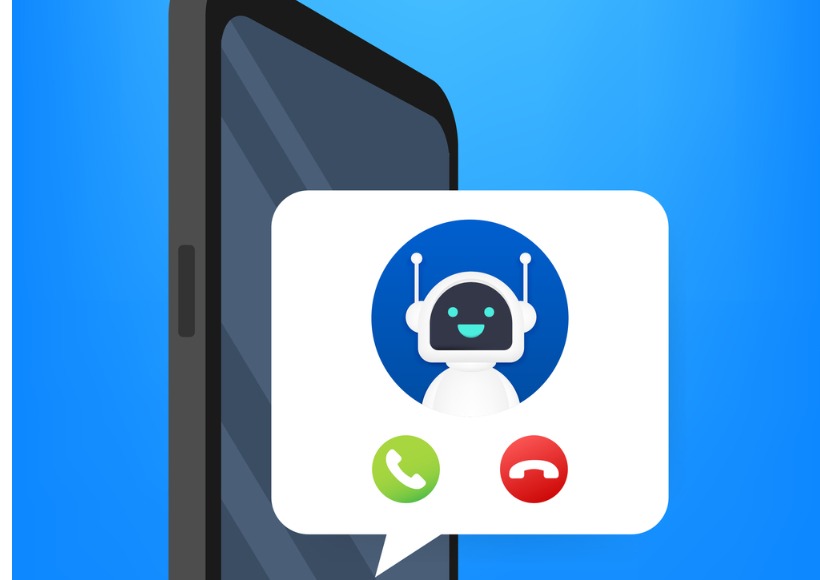 The AG of Indiana has filed a lawsuit against a company based in his state that allegedly acts as a gateway into the United States for robocallers in India, the Philippines and Singapore. The company, Startel Communication LLC, made hundreds of millions of calls to states across the USA. They operate some familiar frauds, including IRS and Social Security Administration imposter scams, legal action or arrest scams, computer support scams, Apple support scams, and Amazon subscription scams. The suit also names two California companies — Piratel LLC, which the suit claims routed 3.1 million of the robocalls, and VoIP Essential LLC, which routed 1.5 million of the robocalls. According to the AG, both companies knew Startel was sending robocalls, and were paid more than $100,000 to pretend they didn’t.