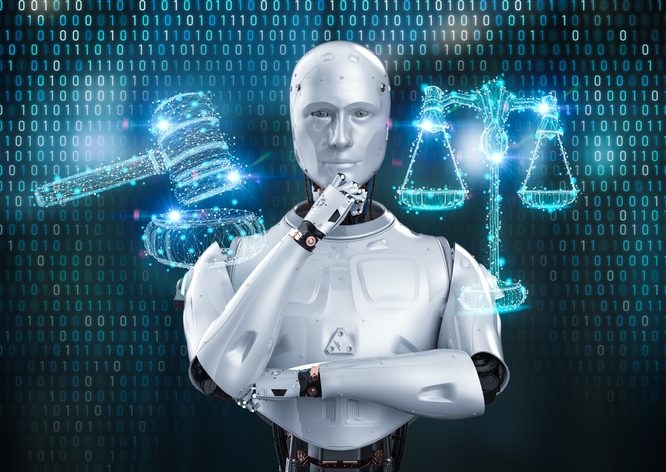 It’s getting easier to interact with AI, and it’s going to get a lot easier in the near future, observers say. Unlike fusion power generation, which it’s often said has been 30 years away for decades, AI is operational and has been for years, albeit with gaping and often infuriating limitations. But the breadth of those limitations appears to be shrinking rapidly, and  now a product called ChatGPT is so good at what it does that its release has been called an “iPhone moment in AI,” says a post from law firm Morgan Lewis.

The attorneys decided to ask it an interesting question. What are the top legal issues that arise when using “generative pretrained transformer language models”? They specified they wanted an answer in five bullet points. That’s what they got, and it’s a solid read. – Today’s General Counsel / DR