Skip to content
Frontpage » Robots Will Not Replace Us

Robots Will Not Replace Us 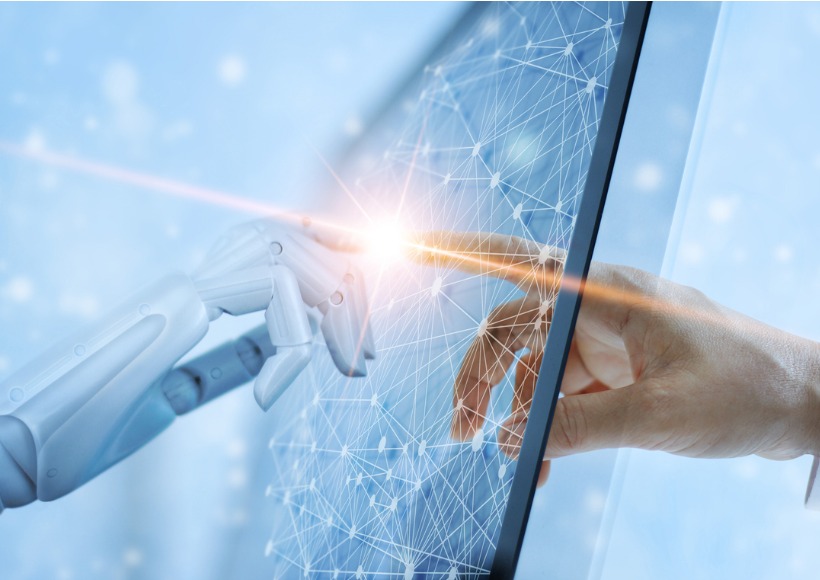 Corporations may be people, but an AI named DABUS is not a person, according to federal judge Leonie Brikema. Stephen Thaler, who is part of the Artificial Inventor Project, sued the U.S. Patent and Trademark Office when it denied his applications for patents because he listed DABUS as the inventor of both a new kind of flashing light, and a beverage container. The PTO explained in its denial that a machine is a tool used by persons, not a person itself, even if its use is creating inventions. Brikema ruled that it was a question of language, pointing out that congress defines an inventor as an “individual,” and the Patent Act as revised in 2011 uses “himself” and herself” when it references inventors. Thaler argued that the patent laws are supposed to encourage innovation and “allowing patents for AI-Generated Inventions will result in more innovation,” and incentivize development of AI capable of producing patentable inventions.