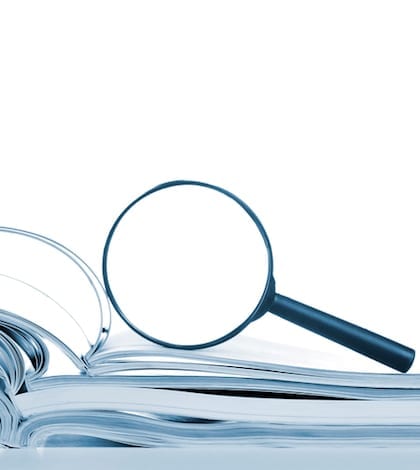 A jury last week found that Rolling Stone, its parent company, and reporter Sabrina Rubin Erdely may all be held liable in a defamation case related to a 2014 article that detailed a supposed gang rape at the University of Virginia. Former U. Va. associate dean of students Nicole P. Eramo filed the defamation suit, claiming the article depicted her as the “chief villain” of the story. The story immediately drew suspicion when it was released in November 2014 for its reliance on a single source. That source, referred to only as Jackie, described a gang rape by multiple men at a U. Va. fraternity party. In March 2015, police in Charlottesville, Va. said they had “no substantive basis” to conclude that the incident had happened. A Columbia Graduate School of Journalism report found that the magazine failed to engage in “basic, even routine journalistic practice” to verify the story. “In our desire to present this complicated issue from the perspective of a survivor, we overlooked reporting paths and made journalistic mistakes that we are committed to never making again,” Rolling Stone wrote in a statement after the verdict was announced. “We deeply regret these missteps and sincerely apologize to anyone hurt by them, including Ms. Eramo.”

This case, in tandem with the recent massive $140 million jury verdict that bankrupted Gawker Media, has troubled some free press observers. “This doesn’t speak of a well-functioning system of press accountability,” Edward Wasserman, dean of the Graduate School of Journalism at University of California at Berkeley, told the New York Times. “This speaks to a capricious system in that publications can be faced with ruinous consequences for wrongdoing that could be settled more smoothly and more routinely.”