Roy Moore Case Said To Shake Up US Defamation Law 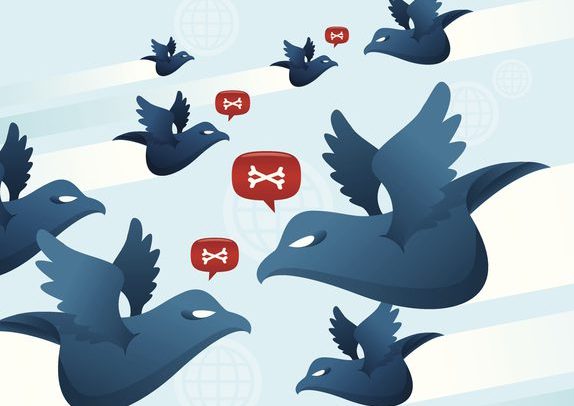 Roy Moore is the former Chief Justice of Alabama’s Supreme Court, and twice an unsuccessful candidate for the U.S. Senate. When he was in his thirties, he was – to use the squishy journalist term – “known to be” interested in young girls and to frequent a mall in which he sometimes pestered them. This is known to be because it was established in court during his libel lawsuit with quite a high degree of certainty. Key testimony came from a man in his eighties who, back when Moore was at his most robust, was working security at the shopping mall where, he testified, many of those episodes played themselves out. The former security worker also testified that after receiving a number of complaints about Moore’s behavior, he told Moore, politely, that he shouldn’t come around any more, and that was the end of it.

One of the young girls Moore was interested in was a 14-year old who worked as a Santa’s Helper. Cut to 2017, when a PAC group aligned with Democrats ran an ad that included, as a New Yorker article about the case describes it, five media quotes “describing Moore’s pursuit of underage girls, as images of malls flash across the screen.” One of those quotes said he was banned from the mall for soliciting sex from young girls. The quote that followed said that one girl he “approached” was 14 and working as a Santa’s helper.

Plaintiff attorneys in this case (Moore being the plaintiff) made the case there was an obvious conclusion to be drawn from the juxtaposition of those two statements, and that conclusion would be incorrect. On those grounds, they argued, the way those statements were presented constituted libel. Their key witness was the former Santa’s helper herself.

Moore has sued before and has not done well. He lost his case against comedian Sasha Baron Cohen (who fooled Moore into thinking he was an Israeli tech expert showing Moore a pedophile-detecting wand – which wand, when Cohen then passed it over Moore, started to beep). But Moore hit the jackpot in this case. The jury agreed with the defense interpretation of the PAC ad and awarded Moore $8 million dollars. Charles Bethea, in his New Yorker essay, concludes by giving the floor to Birmingham attorney Barry Ragsdale, a defense lawyer in this case. Ragsdale suggests this verdict could be a harbinger of a new era in libel law, one that will have different standards than current ones that were established in another case that arose in Alabama, New York Times Co. v. Sullivan, and that it will “chill valid criticism of public officials.” – Today’s General Counsel/DR