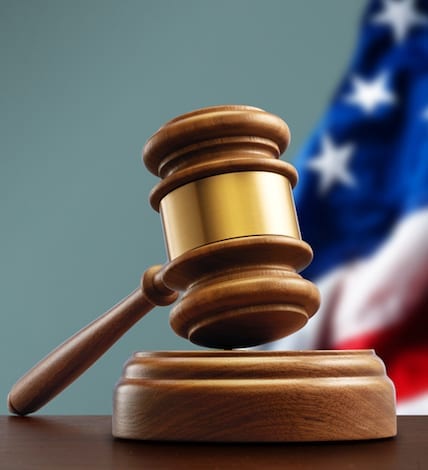 An historically low rate of judicial conformations crowned by the refusal to even grant a hearing to a Supreme Court nominee, and the announced legislative goal of thwarting all legislation proposed by an elected President portend the end of the rule of law, writes Linda Greenhouse in the New York Times. Greenhouse, who covers legal affairs for the paper, notes that “the rule of law isn’t readily reduced to a definition; we know it when we see it,” and we haven’t seen it for a while. Qualified lawyers are now turning down judicial appointments because of the corrosive quality of the confirmation process and the likelihood that they won’t even get a hearing after a rigorous vetting.