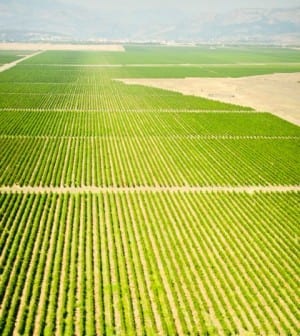 M&A is viewed as an unmitigated win-win in the legal profession, especially big mergers, in which a small army of skilled dealmakers and deal actualizers make good money while helping two or more major clients pursue strategies that pay off for the investors and the C-suite. However, a recent article in the New York Times serves as a reminder that consumers, who usually pay at least a small price for consolidation, aren’t the only losers. It also reduces competition for workers, especially in rural America, and can result in the kind of downward spiral of opportunity and prevalence of miserly wages that has been blamed for everything from the hollowing out of small towns to the opioid epidemic. The article highlights the plight of a farm equipment mechanic in small town-Wisconsin who has been out of work since the merger of four farm equipment dealerships within an hour’s drive of his home. It also cites the research of economists who find that workers’ cut of companies’ revenue fell furthest in industries where concentration has increased the most.
Read the full article at: