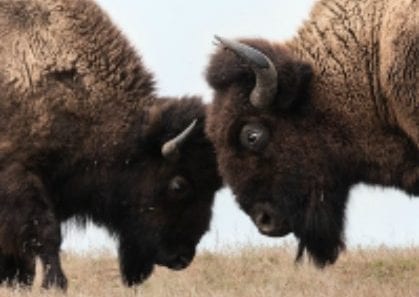 In their first encounter, satirist Sacha Baron Cohen piqued the interest of Alabama ex-judge and unsuccessful senate candidate Roy Moore with a fake Israeli device that emits a squealing sound when it is placed in proximity to a pedophile. It appeared to squeal at Moore, who sued for slander. Cohen specializes in getting public figures to make fools out of themselves on camera. He’s been sued before, but nothing stuck, mostly due to the consent agreement that his foils sign before he interviews them. Moore believes he’s found a chink in Cohen’s armor. A federal judge has ruled that he needs to know more about “Yerushalayim TV,” an outfit that Cohen may have registered in Wyoming as a front. Moore waived any legal claims in his consent, but he argues that Yerushalayim is fictional, and that Cohen’s misrepresentation voids the agreement. The case has entered the full discovery phase. Cohen, other defendants and third party witnesses will be required to answer questions concerning their alleged defamation of Moore by branding him a pedophile. Moore famously lost the Alabama senate race after allegations surfaced that he’d pursued sexual relationships with girls as young as 14 when he was a prosecutor in his thirties.