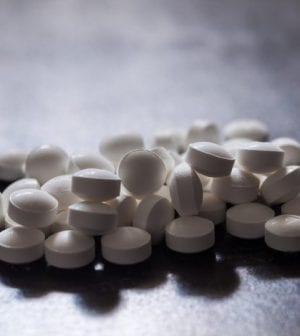 The Sackler family has a combined net worth just north of $14 billion through their ownership of Purdue Pharma and its flagship drug OxyContin, the main prescription drug relied upon by the roughly 13 million Americans who misuse and often become addicted to opioids. The Sacklers are currently in negotiations with lawyers representing municipalities and state attorneys general for a settlement that will cost them about five of their billions. They are willing to give up ownership of Purdue, but want to keep selling OxyContin abroad for up to seven more years through Mundipharma, another company they own, based in England. Their legal team has driven a wedge between those who want to take the money and run, and those who want to undercut the Sacklers ability to continue profiting from opioid addiction. The negotiations are taking place under threat of a Chapter 11 bankruptcy restructuring by Purdue that, in the absence of a settlement, could leave the states, cities and counties fighting it out with creditors of the drug company. Attorneys General for New York, Massachusetts and Connecticut, are resisting. Attorney General William Tong of Connecticut states that he wants the Sacklers and Purdue management completely and permanently out of the opioid business, domestically and internationally.