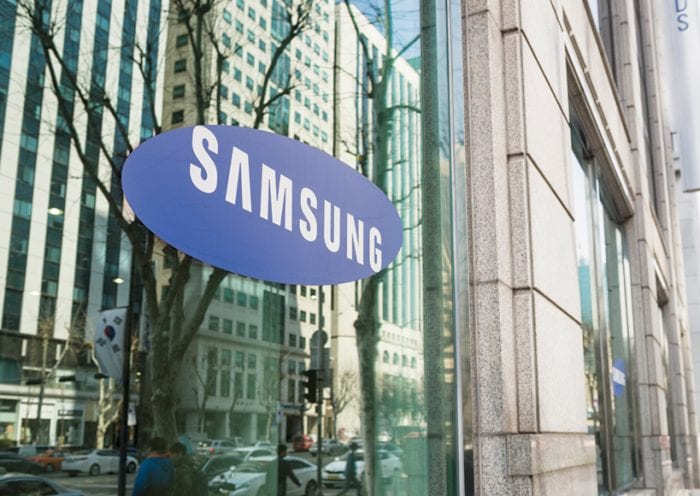 Lee Jae-yong, heir to the South Korean tech company Samsung, was indicted on Sept. 1 on charges of engaging in stock price manipulation, unfair trading and other illegal strategies to maintain control over the company. Lee has been effectively in control since a heart attack incapacitated his father six years ago. Prosecutors face an uphill battle. They couldn’t arrest him because the Seoul Central District Court refused to issue a warrant, which raises doubts about the strength of the case. A review panel recommended against indicting him in June, due to lack of evidence. South Korean courts have traditionally been lenient toward so-called “chaebol” (family-controlled conglomerates) chiefs. Lee’s father was twice convicted of bribery and other corruption charges, but never went to prison. Lee, arguably South Korea’s most influential businessman, previously spent a year in confinement on charges that he bribed Park Geun-hye, the impeached and ousted former president of South Korea. The charges he faces mainly concern Samsung C&T’s merger with Cheil Industries, and account fraud revolving around Samsung Biologics.