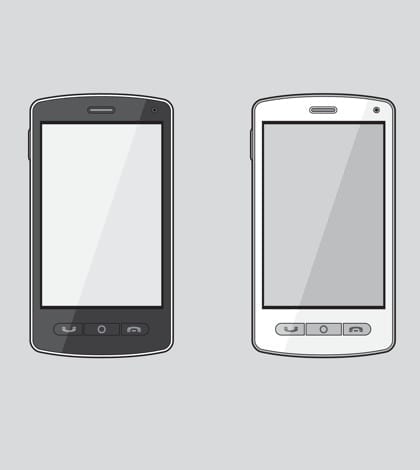 In a unanimous decision this week, the Supreme Court ruled that Samsung may not have to pay all of the $399 million fine for copying some of the look of Apple’s iPhone. It’s the first design patent case the Court has heard in more than a century. A federal law says companies found liable for infringing design patents on an “article of manufacture” are liable for their total profits. But Justice Sonia Sotomayor, writing for the Court, said that an article of manufacture may not necessarily be the entire product sold to consumers – in this case, Samsung’s phones. In 2012, a jury found that Samsung had copied some distinctive designs from Apple’s iPhones, and awarded Apple the entire profit that Samsung made from the sales of infringing smartphones – $339 million. However, Sotomayor said in cases like this, “identifying the ‘article of manufacture’ to which the design has been applied is a more difficult task.” The Court returned the case to the U.S. Court of Appeals for the Federal Circuit.