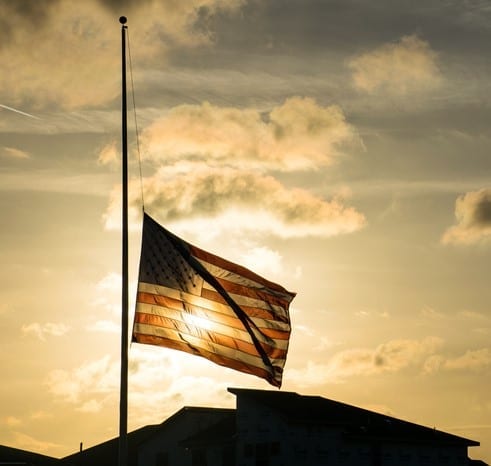 In the damages phase of a defamation proceeding against conspiracy theorist James Fetzer, a jury in Wisconsin has awarded $450,000 to Leonard Pozner, the father of a six-year-old boy who was murdered at the Sandy Hook Elementary School shooting in 2012. Fetzer is a retired professor and co-author of the book “Nobody Died at Sandy Hook.” The other co-author, also sued by Pozner, has settled under terms that have not been disclosed. In June, the judge ruled that Pozner had been defamed by the authors’ claim that he had fabricated his son’s birth certificate. Pozner, whose son Noah was among 26 children and adults who were killed by a 20-year-0ld shooter, says that as the result of conspiracy mongering he has been the subject of harassment and death threats for years. Fetzer called the award amount absurd and said he would appeal.