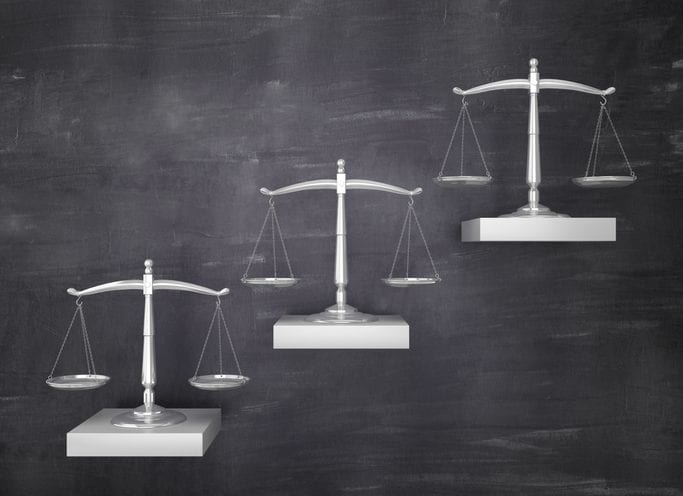 In his review of a recent anthology of writings by the late Justice Antonin Scalia, Harvard Law professor and Bloomberg columnist Noah Feldman identifies three principles at the core of Scalia’s jurisprudence. “The Scalian trinity,” according to Feldman, are judicial restraint, originalism, and textualism, and with Scalia gone the future direction of the Court in large part will depend on how those three principles are parsed and interpreted by the current crop of conservative justices. What makes it complicated is that the three don’t necessarily all lead to the same conclusions. That fact “burst into public view” last summer, according to Feldman, in Medical Services v. Russo, when Chief Justice Roberts invoked the principle of judicial restraint to avoid overturning the right to abortion, as laid down in Roe v. Wade and preserved in Planned Parenthood v. Casey.

How the Court’s conservatives resolve the internal contradictions within Scalia’s trinity – for example, how they field a case when judicial restraint points to one conclusion while “originalism” points to another – will be an important determinant of the Court’s future and to some degree the course of U.S. history. It may also bear on the question of whether Democrats will, if they have the opportunity, choose to expand the Supreme Court.