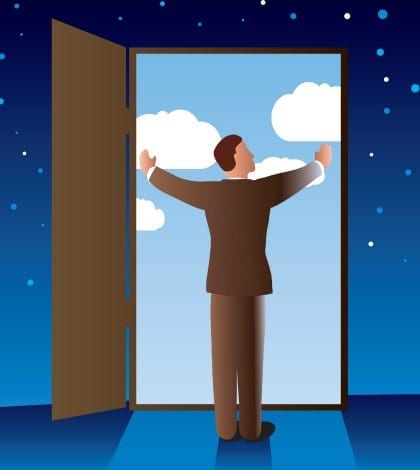 The case, RJR Nabisco v. European Community, involved a RICO claim by the European Community and 26 of its member states. They alleged that RJR participated in a global money-laundering scheme by selling cigarettes to Colombian and Russian drug dealers, who then smuggled cigarettes into Europe, resulting in lost tax revenues. In reversing the Second Circuit, the Court held that in order to assert a RICO claim, the litigant must demonstrate a “domestic” injury. A post from Skadden Arps looks at what happened and puts it in the context of other Court decisions in the past few years, regarding the Alien Tort Statute, the Torture Victim Protection Act and the Securities and Exchange Act of 1934. One common thread: It’s not enough to say that the respondent has U.S. subsidiaries or does business in the U.S.