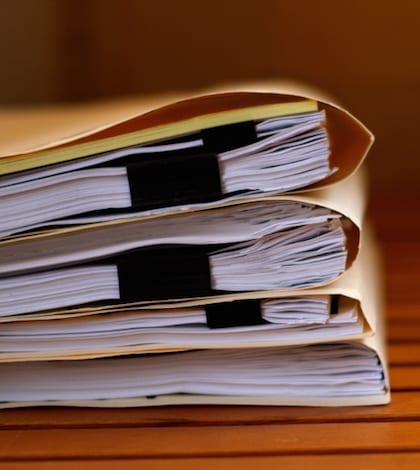 The Supreme Court this week voted 6-to-3 to strike down efforts by DirecTV customers to band together in a class action against the telecom, saying instead that they must pursue individual arbitrations. The case, DirecTV v. Imburgia, was filed in 2008 by customers who objected to the company’s early termination fees and sought to represent a class. DirecTV asked a California judge to dismiss the lawsuit and require arbitration, citing a 2011 Supreme Court decision that allowed companies to use their contracts to forbid class actions and other adjudications. In her dissent, Justice Ruth Bader Ginsburg wrote that “these decisions have predictably resulted in the deprivation of consumers’ rights to seek redress for losses and, turning the coin, they have insulated powerful economic interests from liability for violations of consumer protection laws.”