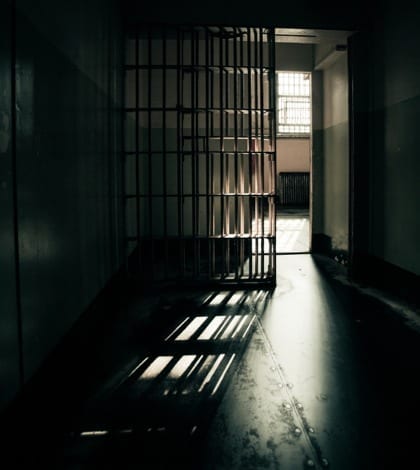 The U.S. Supreme Court this week ruled in favor of a Texas death row inmate seeking a new sentencing hearing after his own lawyers introduced evidence at trial that he was more likely to be dangerous because he is black. Duane Buck has “demonstrated ineffective assistance of counsel” and has “entitlement to relief,” Chief Justice John Roberts wrote for the majority in the 6-2 ruling. Justices Clarence Thomas and Samuel Alito dissented. “Buck may have been sentenced to death in part because of his race,” Roberts wrote. “As an initial matter, this is a disturbing departure from a basic premise of our criminal defense system: Our law punishes people for what they do, not who they are.” He added: “When a jury hears expert testimony that expressly makes a defendant’s race directly pertinent on the question of life or death, the impact of that evidence cannot be measured simply by how much air time it received at trial or how many pages it occupies in the record. Some toxins can be deadly in small doses.”

The case concerns Duane Buck, who was convicted of the 1995 murders of a former girlfriend and one of her friends. During the trial’s sentencing phase, psychologist Walter Quijano said, “It’s a sad commentary that minorities, Hispanics and black people, are overrepresented in the criminal justice system.” A prosecutor then asked, “The race factor, black, increases the future dangerousness for various complicated reasons – is that correct?” To which Dr. Quijano replied: “Yes.”