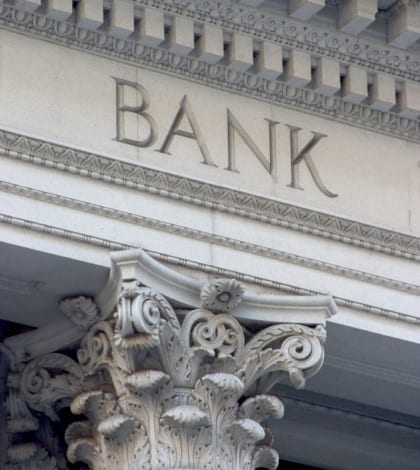 The Supreme Court shot down efforts by some of the nation’s largest banks to end several financial crisis-era lawsuits that they said were filed later than regulations allow. The case concerned Colonial Bank of Montgomery, Ala., which failed in 2009. In 2012, the Federal Deposit Insurance Corporation sued the banks that issued or underwrote the $300 million in mortgage-backed securities that Colonial bought in 2007, which contributed to its failure. The FDIC claims the banks misrepresented the health of the underlying mortgages. The banks, including Wells Fargo, Credit Suisse, and Deutsche Bank, pointed to a 1930s securities law that gave regulators only three years to file such claims against banks, but the Supreme Court sided with the government’s argument that it was within the time allowed under a 1980s law known as the Financial Institutions Reform, Recovery, and Enforcement Act. Lawyers for the banks estimated that damages related to about $37.5 billion in securities are at stake in the dozen or more suits related to the financial crisis.