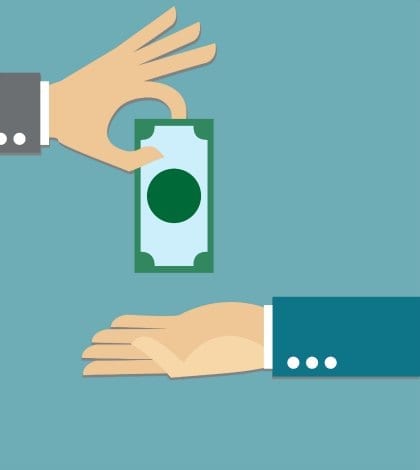 The U.S. Supreme Court ruled this week that when criminal convictions are invalidated on appeal, states must refund fees, court costs and restitution paid by the defendant. The case, Nelson v. Colorado, disputed the practice in Colorado of requiring exonerated defendants to prove their innocence by clear and convincing evidence in a civil court proceeding before getting their money back. That violates due process rights under the 14th Amendment, the Court ruled. “Is there a risk of erroneous deprivation of defendants’ interest in return of their funds if, as Colorado urges, the Exoneration Act is the exclusive remedy? Indeed yes, for the act conditions refund on defendants’ proof of innocence by clear and convincing evidence,” Justice Ruth Bader Ginsburg wrote for the majority. “But to get their money back, defendants should not be saddled with any proof burden.” Justice Clarence Thomas wrote a dissent. Newly-confirmed Justice Neil Gorsuch did not participate in the case.