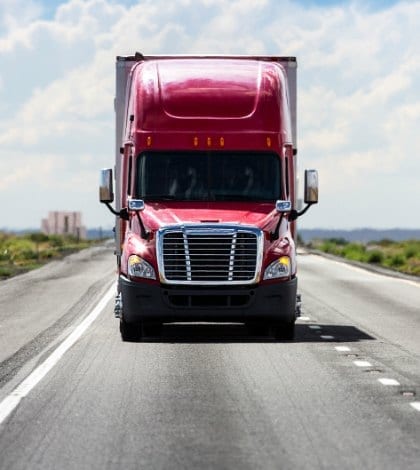 After the EEOC’s sexual harassment class action lawsuit against CRST Van Expedited was thrown out, the trucking firm sued for $4.7 million in legal fees. Last week the Supreme Court unanimously agreed that the federal agency must pay the fees, overturning an Eighth Circuit Court of Appeals ruling. In 2007 the EEOC sued CRST on behalf of 250 female truck drivers who claimed they were sexually harassed at work. A district court dismissed all the claims, saying the EEOC had not adequately investigated the claims, nor attempted to conciliate its claims before filing the suit. The Eighth Circuit upheld the lawsuit’s dismissal, but said since claims were dismissed without a ruling on the case’s merits, CRST could not recover fees. The Supreme Court sent the case back for review, saying a favorable ruling on the merits of a case is not a necessary requirement to find that a defendant is a prevailing party.