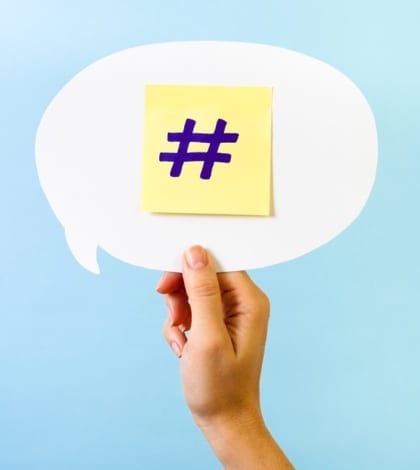 A 2008 North Carolina law preventing registered sex offenders from accessing social media sites violates the First Amendment, the U.S. Supreme Court ruled this week. The Court found that “cyberspace” constitutes a “modern public square,” and that means the law “enacts a prohibition unprecedented in the scope of First Amendment speech it burdens,” Justice Anthony Kennedy wrote for the majority. “This case is one of the first this Court has taken to address the relationship between the First Amendment and the modern Internet. As a result, the Court must exercise extreme caution before suggesting that the First Amendment provides scant protection for access to vast networks in that medium.” The law would have effectively barred access to “what, for many, are principal sources for knowing current events, checking ads for employment, speaking and listening in the modern public square, and otherwise exploring the vast realms of human thought and knowledge.”