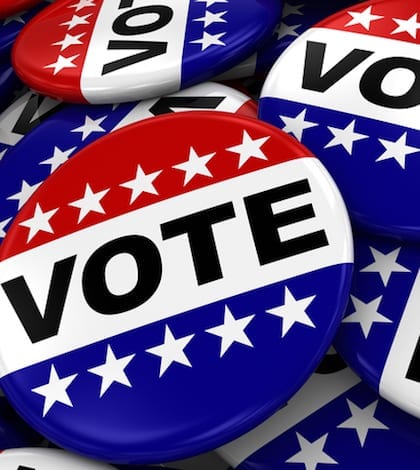 The Supreme Court this week ruled 5-3 that racial considerations played a part in how North Carolina lawmakers drew the state’s congressional maps after the 2010 census. The ruling, written by Justice Elena Kagan, upheld a lower court decision that struck down the state’s 1st and 12th congressional districts. Justice Clarence Thomas joined the Court’s four liberal justices in the ruling. Justice Samuel Alito dissented on the 12th district, joined by Chief Justice John Roberts and Justice Anthony Kennedy. “Partisan gerrymandering is always unsavory, but that is not the issue here,” Alito wrote. “At issue is whether District 12 was drawn predominantly because of race. The record shows that it was not.”