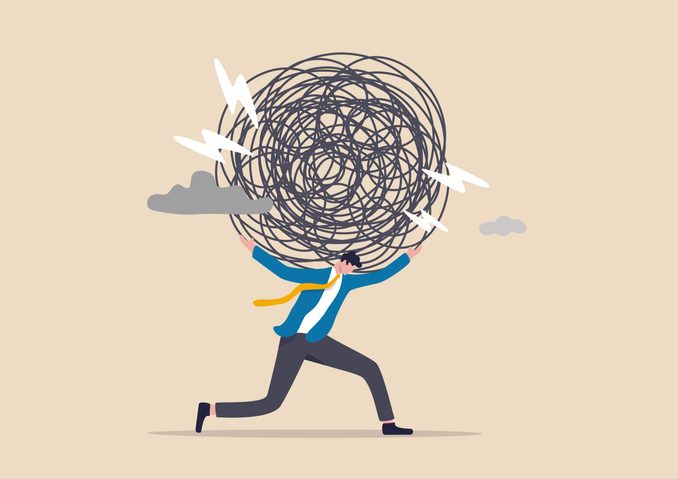 The Securities and Exchange Commission has proposed that public companies be required to provide extensive information about how company operations and products may impact the earth’s climate, and it’s been widely assumed this proposal or something close to it will be adopted. But a post from Mayer Brown attorneys Jaqueline M. Vallette and Kathryne M. Gray points out that opposition to the proposal “has been swift and strong.” They make the case it’s far from a done deal, comments are still coming, we can expect significant challenges before it’s finalized, and litigation – possibly years of it – after.

The article’s first stated rationale for its argument is likely the thinnest. The writers note that the dissenter in the Commission’s three to one voted issued a lengthy statement that was a sharp rebuke. No surprise there, however. The dissenter, Hester M. Peirce, is a Trump appointee and former researcher fellow and director at the Financial Markets Working Group at George Mason University’s Mercatus Center. Major Mercatus Center funders include Koch Industries and others in the fossil fuel industry, and it arguably has been for many years the most consistent and influential voice against government regulation generally, and in particular with regard to the environment and emissions, of all the nation’s trade groups and think tanks, going back at least to the George W. Bush administration.

The proposed rules, as paraphrased by the writers, “would require public companies to, among other things, provide audited financial statements containing climate-related financial impact and expenditure metrics, report their greenhouse gas emissions, and disclose details of how climate change is affecting their businesses.” Two aspects of the proposal are particularly ripe for attack, they say, and in fact already have been attacked by numerous trade groups, state AGs and other politicians. They are the Scope 3 emissions disclosure, and the “elimination or recasting of the materiality qualifier in certain areas of the Proposal.”

Scope 3 emissions are indirect emissions, upstream or downstream, generated from sources neither owned nor controlled by the company, and collecting data about them promises to be difficult, time-consuming and inconclusive, yielding results that no way preclude significant liability. With respect to materiality, the writers say some of the proposed disclosure requirements “would dispense with materiality entirely, and in other areas it could be difficult to discern material from immaterial impacts.

According to the writers, there are at least four potential legal bases on which challenges to this proposal could be made. (1) The SEC lacks statutory authority to adopt rules in this area, (2) these rules involve questions that should be addressed legislatively, (3) they compel speech in violation of the First Amendment, and (4) “depending on the SEC’s explanation for its ultimate decision, the final rule is arbitrary and capricious under the Administrative Procedure Act.”