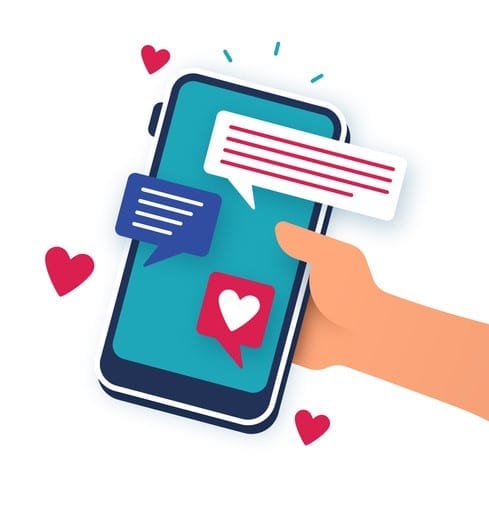 The Second Circuit Court of Appeals has upheld a trial court decision, ruling on First Amendment grounds that President Trump can’t block critics on his twitter account. “The fact that any Twitter user can block another account does not mean that the President somehow becomes a private person when he does so,” wrote Judge Barrington D. Parker. “Because the President, as we have seen, acts in an official capacity when he tweets, we conclude that he acts in the same capacity when he blocks those who disagree with him.” The decision makes the case that Trump’s presidential tweets are official communications on numerous grounds, including that the President and multiple members of his administration, as well as the National Archives have said as much. Judge Parker acknowledges this ruling is fact-specific and he writes that, in other instances where public officials use social media accounts, whether or not First Amendment concerns are triggered will be a function of “how the official describes and uses the account; to whom features of the account are made available; and how others, including government officials and agencies, regard and treat the account.”