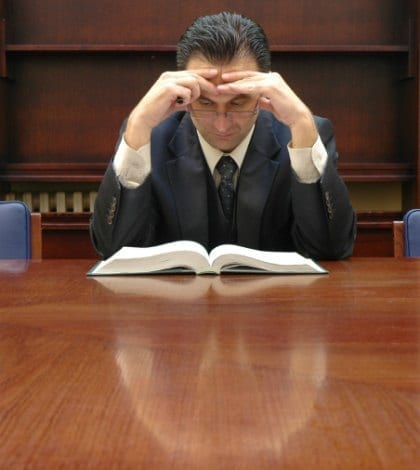 A combative industry defense attorney unwinds against an old legal theory that he says is on the verge of making a comeback. This post is part one of a three-part series that is to appear on the website of the International Association of Defense Counsel, as well as the website of TexasGOPVote, written by Joe Speelman, a career attorney in the petrochemical industry who was also for a number of years a partner at Blank Rome and currently is on the Board of Overseers of the Center for Law & Economics at George Mason University School of Law. Public nuisance theory traces back to English common law, but in its modern application it’s been abusive, albeit largely unsuccessful, according to Speelman. As a case in point, he cites the tobacco settlement of the 1990s, “the largest transfer of wealth in American legal history,” with the plaintiff bar removing “almost a half trillion dollars from the American business economy.” As successful as it was, he says plaintiff attorneys in that litigation failed in their attempts to invoke public nuisance theory, and they were no more successful in subsequent attempts to use it in lead paint and gun industry lawsuits, with the possible exception of a pending matter in California. The final nail in the coffin of public nuisance theory appeared to be set with a 2008 decision by the Rhode Island Supreme Court, one of several court decisions and legislative initiatives around the same time that rejected it. But, Speelman concludes in a preview of the next installment of his series: Recent developments suggest the strategy is making a comeback, notably in a number of cities in California.