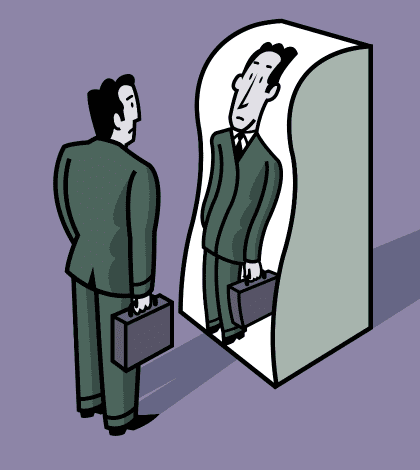 In January the SEC issued its first ever whistleblower award to an “outsider” – someone who was not an employee at the company and never had been. A post from NAVEX looks at the case and finds media suggestions that it’s a “game-changer” are overblown. The case does have a clear and important message for companies, however, according to the writers. If an outsider has seen wrongdoing in a firm, “then the insiders have probably been witnessing it for some time. Giving your employees clear channels for reporting what they saw, and creating an environment where they feel supported and encouraged to do so, will allow you the earliest chance to respond to and rectify those complaints.”