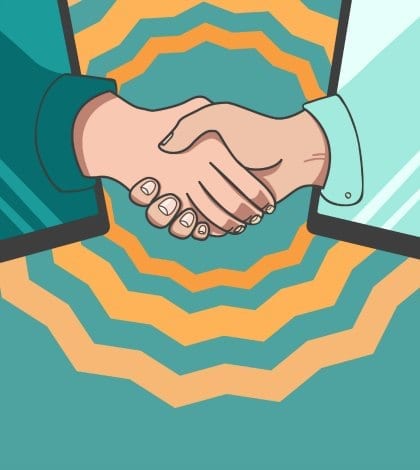 A proposal by the chairman of the House Financial Services Committee would, if enacted into law, move most SEC enforcement actions out of the Commission’s administrative courts and into the federal court system. Law professor Peter J. Henning, in his New York Times column, sees little chance it will will be enacted, but suggests the effort will persist, largely as a Republican issue, and that this particular proposal may be a guide to what Congress will do the future. Up to now the SEC administrative court system has withstood numerous court challenges, although none of them has reached the core constitutional question that critics would like to see raised. Critics argue that parties brought before the administrative courts are unfairly denied discovery and other rights, as well as trial by jury.