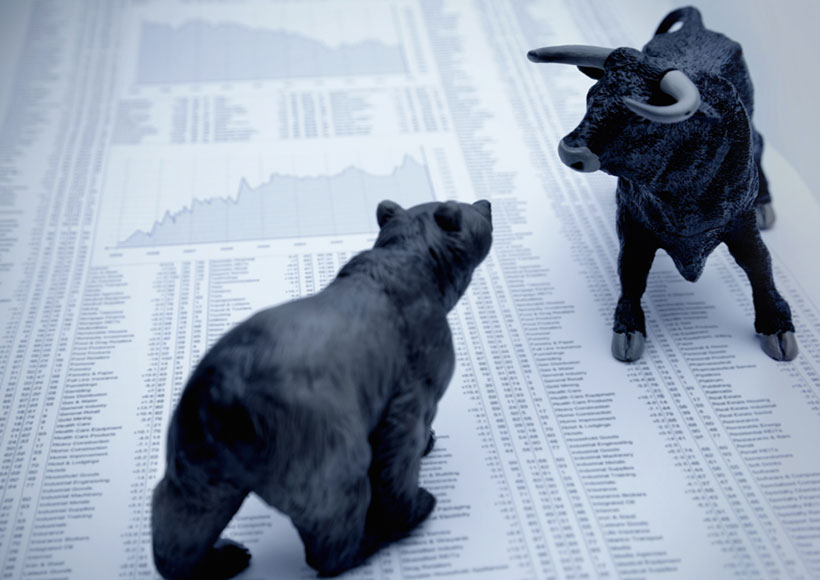 Whether your company is public or private, if it issues securities, then Section 10(b) of the Securities Exchange Act applies to you. Section 10(b) and the rules adopted thereunder are the primary anti-fraud provisions of the federal securities laws. Collectively, they prohibit fraud or manipulation in connection with purchases and sales of securities.

In December, following the recommendations of its Investor Advisory Committee, the SEC proposed a number of amendments to Rule 10b5-1, one of the most prominent rules adopted under Section 10(b). The amendments were published in the Federal Register on February 15, 2022, and the SEC is soliciting comments through April 1, 2022.

There have been a number of concerns raised regarding market practices that have developed around trading plans and the potential for their misuse.

In recent years, there have been a number of concerns raised by courts, Congress, and commentators in the academic and private sectors regarding market practices that have developed around trading plans and the potential for their misuse, such as use of multiple overlapping plans to selectively cancel trades or plans that commence trading shortly after adoption or modification. The SEC’s recent rule amendments are aimed at addressing these and other criticisms and were proposed in connection with a separate series of amendments to address similar concerns regarding misuse of material nonpublic information in connection with stock buy-backs.

Before reading on, you may want to pull out your current insider trading policies and procedures, so you can compare notes. The proposed rule amendments are numerous and would, among other things:

If the amendments are adopted as proposed and your company is publicly traded, at the very least your reporting obligations will increase, making now a good time to review your policies and practices with a view toward any adjustments that the amendments may require and readying them for public disclosure. Most companies already prohibit overlapping plans and require a cooling off period, but revisions may be necessary with respect to the timing of compensation awards and gifting policies.

You may also want to spend some time considering whether you have the necessary controls and processes in place to meet the revised deadlines and enhanced disclosure requirements. If your company is not publicly traded, or not yet publicly traded, but you issue securities to your officers and directors, I still encourage you to review your insider trading policies and practices in light of current best practices and the proposed changes to the affirmative defense available under Rule 10b5-1.

Vanessa Schoenthaler is a partner in the Corporate practice at Saul Ewing Arnstein & Lehr. She advises mid-market public companies, start-ups, venture capital and private equity firms, and other institutional investors on corporate, securities and regulatory matters.