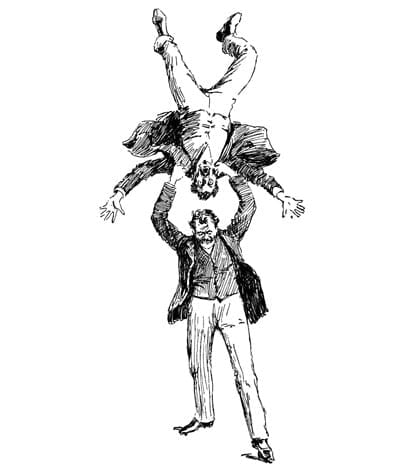 World Wrestling Entertainment, Inc., the wrestling empire headed by Vince McMahon, has been hit with several securities class action lawsuits. One alleges a multi-faceted “fraudulent scheme,” with executives selling more than “$282 million worth of their personally held shares at fraud inflated prices” at the same time the enterprise, beset with problems, was being overhyped. A deal with Saudi Arabia is said to have run off the rails, with McMahon delaying a broadcast of a “Crown Jewel” event in Ryadh as leverage for an unpaid multi-million dollar debt, and the Saudi government then “effectively holding a number of WWE wrestlers ‘hostage’ in retaliation.”